We’re just a few weeks away from the 2016 Lake Keowee Cup golf tournament when selected members of The Cliffs Vineyards, Falls and Springs at Lake Keowee will tee the ball up for a fierce but friendly competition.

The Vineyards played host and won the inaugural tournament in 2013, with The Falls defeating the Vineyards in 2014 by ½ a point. The 2015 team brought the Keowee Cup back to the Vineyards last year. 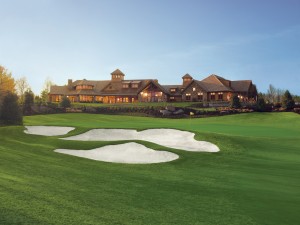 Saturday October 15th | Round 2 at The Vineyards

The clubs have assembled very competitive teams for this prestigious event, which will ensure a highly competitive and enjoyable match. So bring your binoculars, good cheer and see who will have the honor of being named the 2016 Keowee Cup champions.