This coming weekend is Memorial Day weekend. Known as an unofficial start to summer, Memorial Day and the days leading up are typically marked with cookouts and enjoying the first days of summer fun.
But right now, we would like to look at the history of this federal holiday. Originally known as Decoration Day following the American Civil War, a day was established as a time for the nation to decorate the graves of fallen soldiers from the recent war. By the 20th century, the day had been established which would honor all Americans who died while serving in the military. It was not until 1967 that Memorial Day was declared by Federal law and in 1968, Congress passed an act that would set the observation day to the last Monday in May.
So while you are taking advantage of that long weekend, please remember those for whom the day has been established. 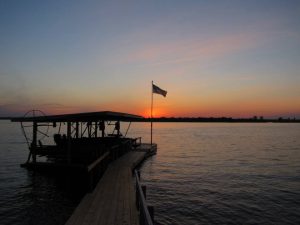